I Used to Hate Meditating. Here’s What Changed for Me. 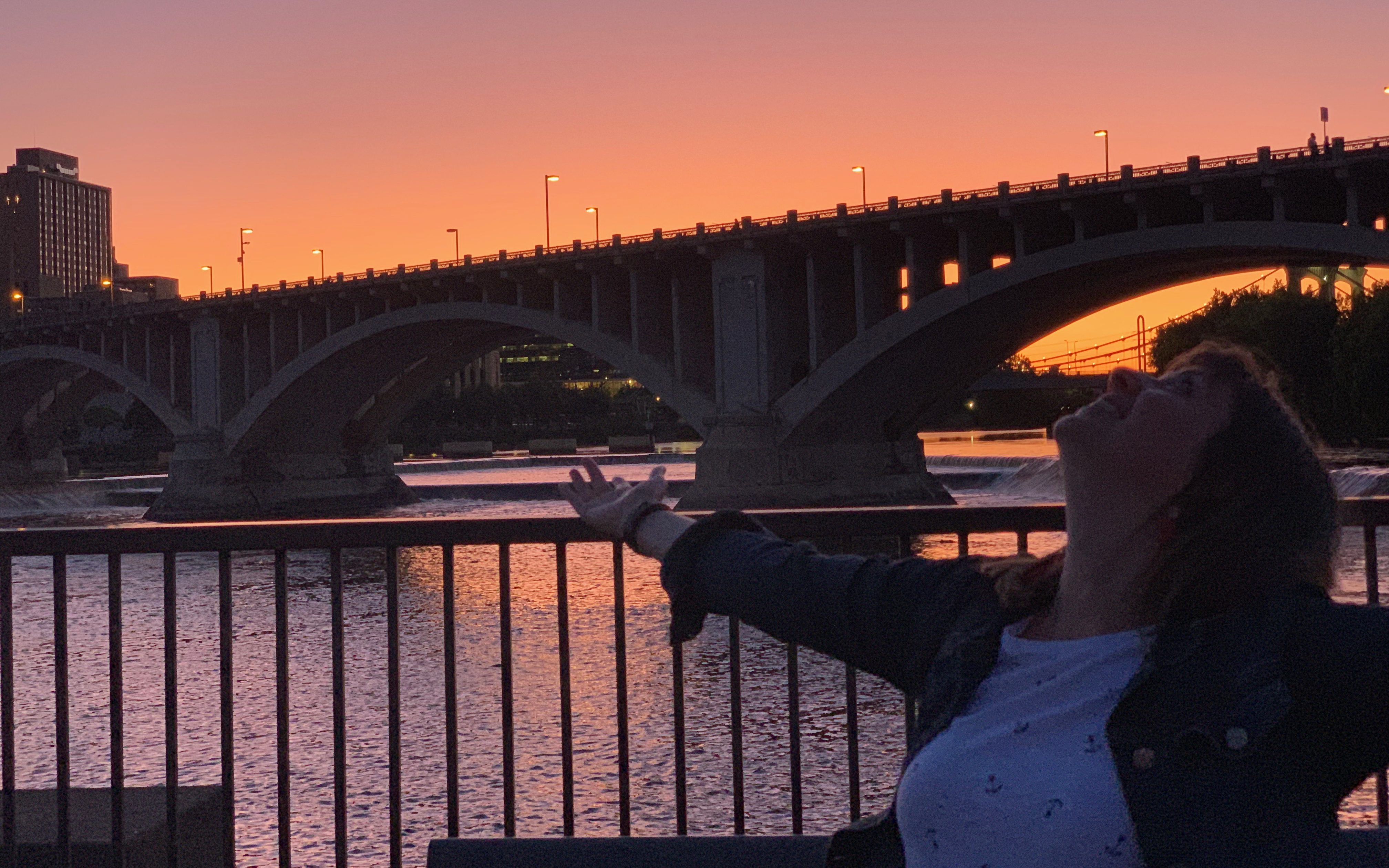 A Practice in Meditation or Frustration?

Does the idea of meditating make you laugh (or scream, or cry, or run away?) For a long time, I felt the same way.

Back in yoga teacher training, part of the curriculum was learning about meditation. We went into a small room, sat cross-legged on the floor, and…began. All I could think about was how uncomfortable my body was. I would talk to the teacher and try to explain this to her, but she made me feel like I just wasn’t trying hard enough. That if I sat there long enough and truly quieted my mind, then I would stop noticing how uncomfortable my body was.

So not only was I frustrated with the discomfort and pain in my body, I was now frustrated that no one cared.

So I made the astute observation that: meditation sucks.

I couldn’t even experience the part of meditation that happens in the mind – the part where your mind says, yeah good luck quieting me, gives you the middle finger, and then runs amok like a caffeinated three-year-old.

Instead I was just stuck in the physical plane, totally unable to get out of my body.

Back in those days I was pre-Crohn’s disease – my body hadn’t exploded into the full-on inflammation that attacked my small intestine, but there was definitely a persistent low-level burn in the form of constant headaches and back pain that refused to improve despite my very best efforts – and my more limited knowledge at that time.

No matter how well-meaning the advice, when you’ve got an insanely busy mind, someone telling you to just sit down and quiet it is – obscene. When you’re in constant pain, someone telling you you’re just not trying hard enough to forget about it – makes you want to punch them in the face.

Have I mentioned my old nickname was “Angry Angie?” Needless to say, I did not embrace the idea of meditation.

Years later after the Crohn’s had appeared, wreaked havoc, gone into remission, and then come out of remission I was feeling…unenthused with life. I was only 29, tired of having health issues, tired of feeling like I was barely making it through each day, unable to fathom that this was all that life had to offer me. I signed up for an 8-week course called Mindfulness Based Stress Reduction. I’m not sure I was aware how entirely based on meditation that class would be.

Somewhere around the same time I had discovered Yin Yoga. I used to be drawn to more physically intense styles of yoga – vinyasa, ashtanga, hot yoga, anything where I could sweat, move, be physically challenged. I actually went out to California years ago for a training in a gentler style called Viniyoga, and in retrospect I can’t imagine how annoying I was for the teachers, constantly asking them to spice it up because I was “tired of this geriatric yoga.”

If it seems like I’ve always been some peaceful, serene, quiet-loving, nature-attuned yin yogi – this is hilariously inaccurate.

But, literally and figuratively brought to my knees, I again found a gentler style of yoga and this time fell madly in love. Yin Yoga was the only style of yoga I practiced for two entire years. I would come home from work, put in my yin yoga DVD and practice for hours. Not because of some insane routine that I had, but because it felt so damn good. Once I started practicing I never wanted to stop. One time I fell asleep in a yin yoga pose called “shoelace” and had no idea how long I had been there.

The thing that I started to notice after practicing this style of yoga, was that I actually wanted to sit there cross-legged on the floor and just…meditate? I still didn’t know exactly what that even meant.

All I knew was that I didn’t feel the same pain and discomfort from years prior and I didn’t want to punch anyone in the face.

I started to get curious about this whole idea of meditating.

So in that Mindfulness Based Stress Reduction course, when the teacher told us to sit cross legged on the floor, close our eyes, and…meditate. I did. And when a timer went off five minutes later telling us that we were done meditating for that day, I rejoiced. Five minutes?? All this time I was rejecting something that can happen in FIVE MINUTES?

As time went on, she pushed that timer out farther and farther but I never complained. My mind got used to it, even looked forward to it. Sometimes we sat there for 40 minutes. Just sitting, noticing sensations, listening to our breath. Most of the time my body wasn’t in pain. And if it was, I knew I could go home and practice some yin yoga.

And in a less adorable version of that mouse that always wants a cookie – if you get me started on some yin yoga, I’m probably going to want to meditate for five minutes afterwards.

So tell me, are YOU, too, one of those people with a busy mind or a stiff body that makes the idea of meditation laughable (or terrifying, or utterly frustrating…)?

This month I’m introducing a new class just for you that was the class I needed and didn’t have: Meditation for Busy Minds (also great for stiff bodies!). Come join me this Saturday, September 7th @ 10am and we’ll learn to tame the beast.

Need an ongoing way to keep working on taming the tension in your body, the stress in your life, or the busyness in your mind?  Yin Yoga for Stress-Relief continues this week! Join me every Wednesday evening @ 7pm to experience the MAGIC of yin yoga.

Ready to embrace Fall? Dreading it like the plague? Either way, I have the perfect Fall Equinox workshop for you on Sunday, September 22nd @ 2pm – we’ll combine that Yin Yoga magic with a (hopefully!) outdoor Tea Ceremony to soothe our summer’s end sadness and begin to embrace our oh-so-cozy fall vibes.

And that Fall Coaching Special I mentioned recently? It’s coming!  I’ll intro that VERY SOON because there’s just too much goodness going on already. So keep your eyes peeled because that’ll be open to anyone whether or not you live in the local area, as I do a lot of my coaching virtually via the face to face platform of Zoom!

Well, for those of you in the Minneapolis area, I can’t wait to see you and connect after this crazy and intense summer. And if you’re not in the local area, drop me a note and let me know what’s been going on for you this summer, or what you’re hoping to get out of this upcoming fall season.

There’s lots of good stuff happening this month to help us re-balance and re-ground, and with the upcoming Fall Coaching Special, to help us re-connect to our goals. I hope you’ll be able to join me!