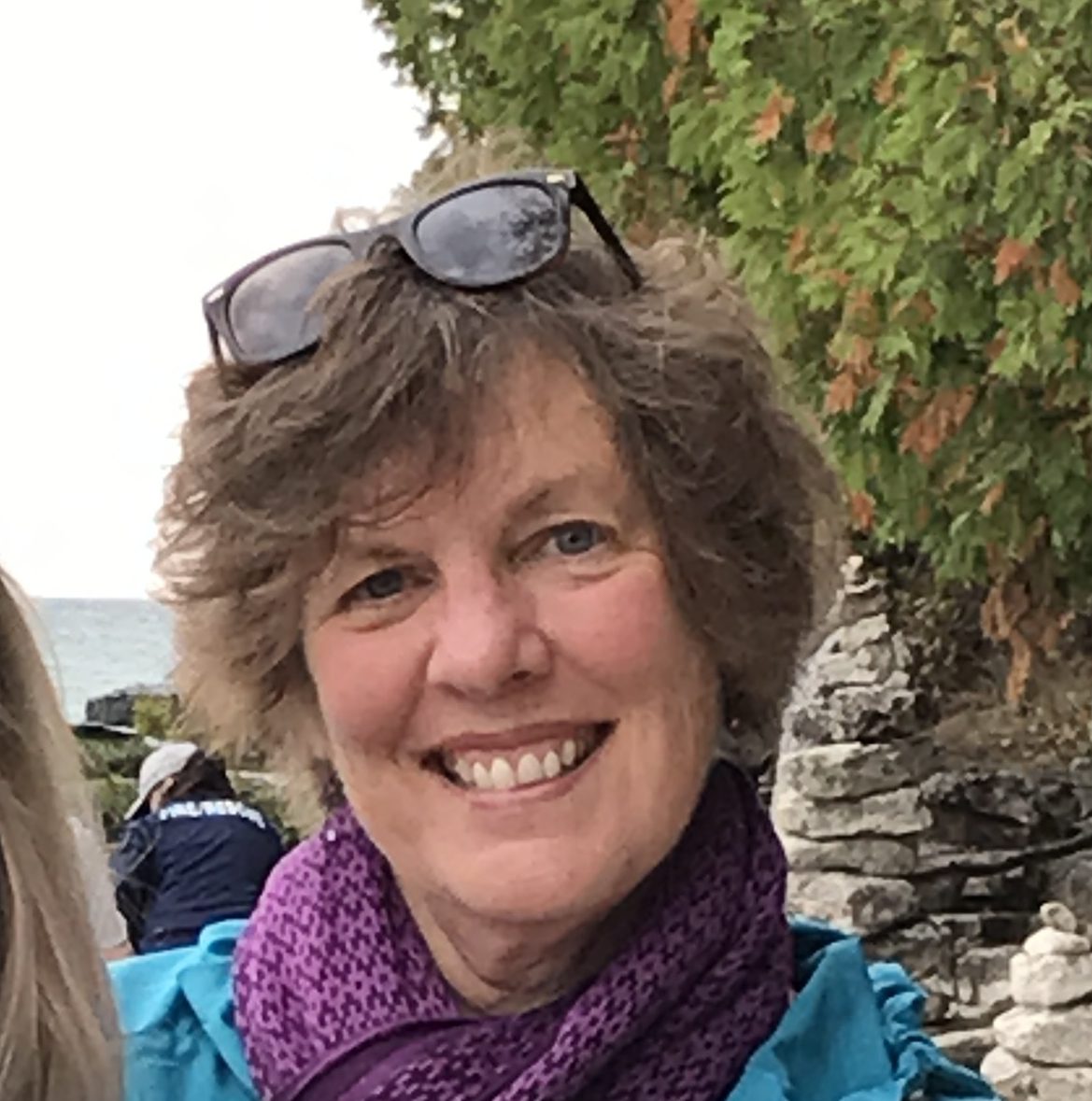 I got to know Angela through a month-long nutrition class I took with her. I was amazed at the scope of topics we covered. She really redefined nutrition for me – it’s not just what you eat, but how you eat with breathing and mindfulness while eating, digestion – not just to lose weight.

I was also able to take Angela’s Yin Yoga classes. She is specially trained in this practice and I learned all the health benefits of this type of yoga. I take many yoga classes, but this method has so many new benefits that I never knew about.

As my respect for Angela grew, I am now a personal client of Angela’s for the past year. I have lost weight, but Angela has also delved into several health issues that I had just learned to live with in the past. Through her functional medicine techniques, she researches solutions in a compassionate and knowledgeable way.