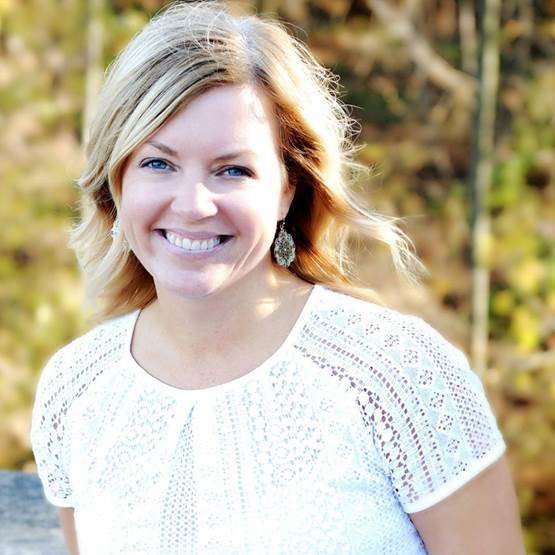 Angela was my Yin Yoga instructor for a little over a year. When I first came to her, yoga was brand new to me. I remember walking in the first night of Angela’s class feeling very nervous that I would not fit in or be able to keep up with my classmates. Angela quickly welcomed me by asking my name and introducing herself. She had the room lit with candles and offered me some warm tea…I instantly knew this was exactly where I was supposed to be.

Since that first yin class I have taken other instructors’ classes but what sets Angela apart from others was her ability to make you feel like for that one hour her main goal was to take care of you…whether it was making sure you had all of the right props or the care she took making sure you were 100% comfortable during savasana. After a stressful day, those small gestures and attention to detail made all the difference.

What was also unique was that she incorporated her vast knowledge on wellness and mindfulness into each class, which made them not only rejuvenating but also educational. Angela has the kindest soul and if anyone is considering working with her they will not be disappointed.